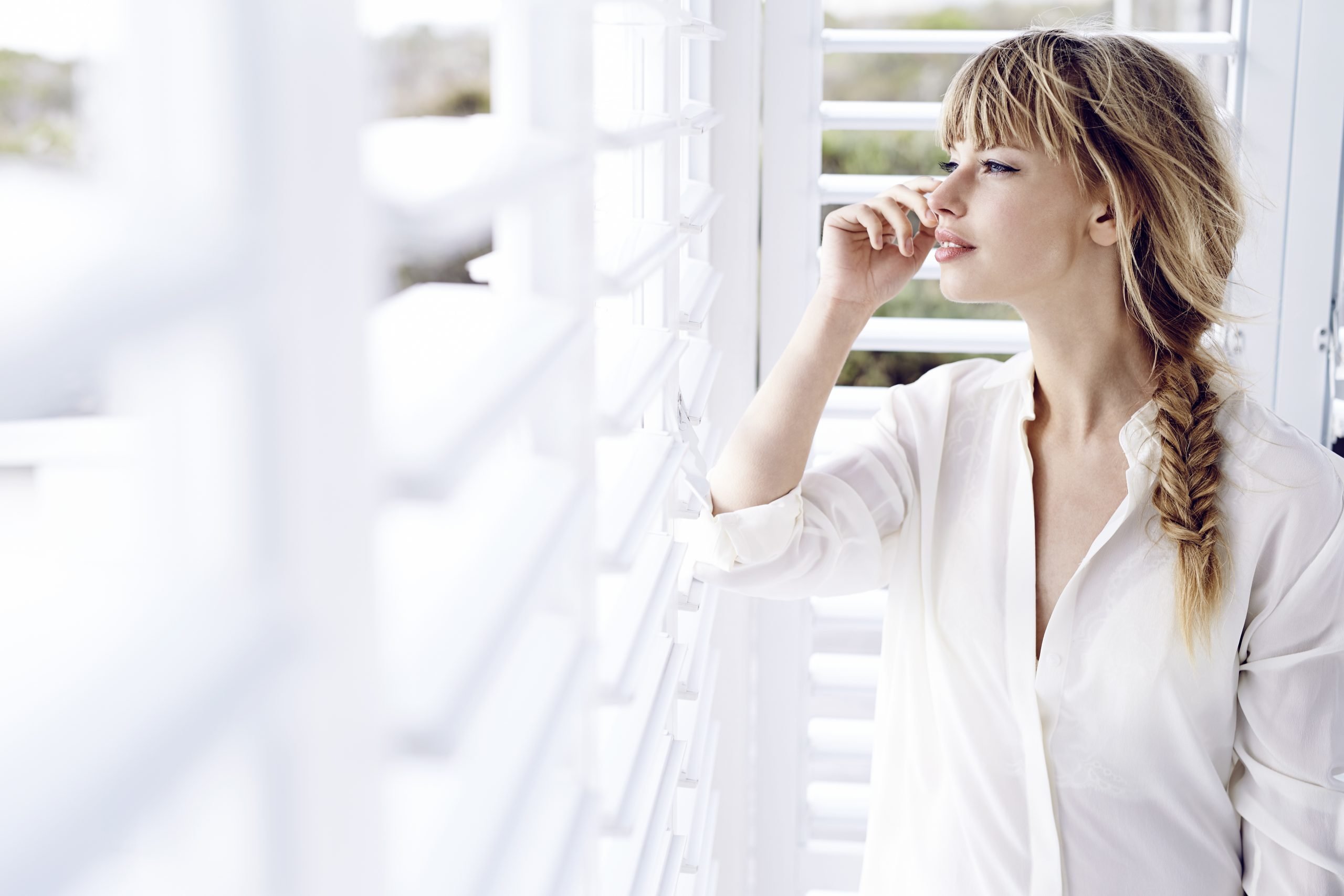 OUR VISION FOR OUR BESPOKE FITTED SHUTTERS

Originally a GDAO (Green Deal Assessor Organisation), we had contracts with councils up and down the country. It was from working closely at this level that we decided to come up with an idea that could help councils/HA’s/RSL’s save energy and heat for their tenants, whilst also creating aesthetically pleasing bespoke fitted shutters with low carbon measures that would be attractive in any home. Thus helping contribute to the regeneration of our poorer communities.

Rechelle along with Nadine started the company in 2012. Confidence is key with Rechelle as she is the ‘speaker’ for the company. Her place is normally ‘front of house’. She often presents, communicates & engages with companies, organisations, audiences and individuals alike. Rechelle’s journey began as a Domestic & Commercial Energy Assessor in the early years of Flutter Shutter Ltd.

This role pertained to carrying out on-site surveys, assessing cavity walls, drilling, climbing into lofts & looking into all aspects of energy efficiency measures within the home or office. Whilst she enjoyed the role and gained lots of hands-on experience. Her goal was to be a part of the change regarding energy, renewables and the ongoing issue of fuel poverty.

Rechelle’s sole mission in life is to help others through her efforts. She includes her family and the wider community within this bracket. She often speaks at events centred around STEM. Rechelle hopes to see more young women embarking on careers that involve STEM subjects.

Nadine co-founded Flutter Shutter Ltd in 2012. Her most permanent role within the company is to be ‘the glue’.

Nadine’s BSc Degree in Mathematical & Computer Science means that she initially built the company website from scratch. Her structural and organised mindset keeps Flutter Shutter ticking like a well-oiled machine.

Like her sister, Nadine is also a qualified Domestic & Commercial Energy Assessor. She has the same goals and ambitions as Rechelle when it comes to taking all of the knowledge and skills learned out on the field. Nadine applies it in a positive way through energy-efficient innovations.

Her role within the company is Finance & Operational Director. Nadine’s passion is to involve more like-minded women to be a part of the engineering and energy industry.

Rhianne came on board with Flutter Shutter Ltd in 2015 and is the youngest of the three Sisters. She brings a new & fresh outlook on products. Rhianne also looks at how things may appeal to our younger generation.

Rhianne is extremely intelligent & creative. She is a straight-A Sixth form student that has embraced her role as Creative Manager of Flutter Shutter Ltd. Her ability to see new ways through design and product issues has her older sisters blown away and extremely impressed.

Rhianne is from a humble background and has a passion to help and serve others. The family understand what it’s like to struggle and live in a home that is inefficient regarding energy. Rhianne is full steam ahead on wanting to be a part of the movement with her new initiatives and changes in this sector.

Her official role within the company is that of administrative and creative manager.

The Faces Behind Flutter Shutter

Get In Touch Today 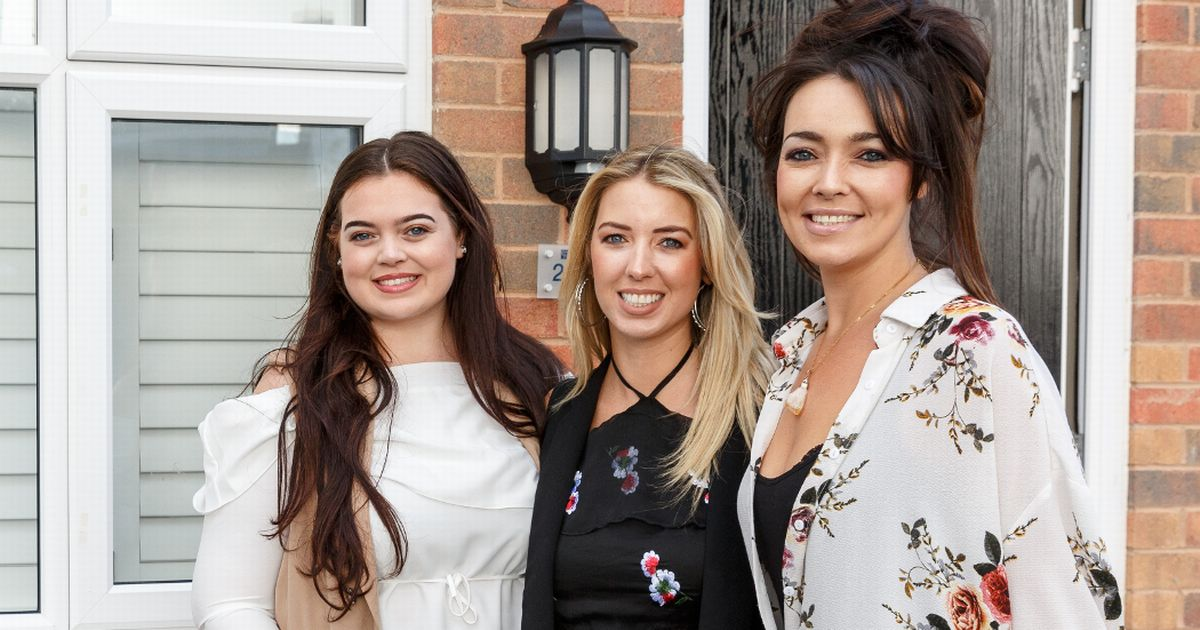 READY TO SAVE ENERGY & MONEY?

Use our contact form to get in touch with us if you have any questions about Flutter Shutter™.

Alternatively, you can use the email address or social media listed below to reach out to us: